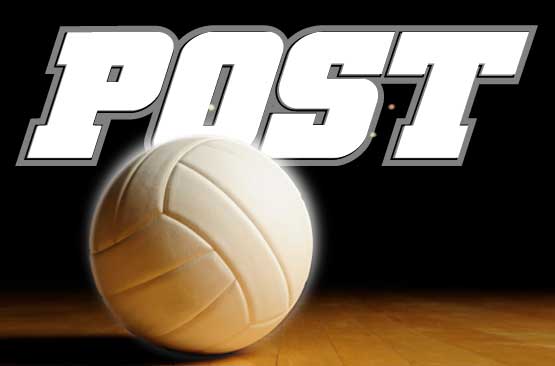 The first volleyball season for the Lady Lopes is in full swing even before school begins on Monday.

Because this is the inaugural, therefore a non-varsity year for Post, most of the matches will be on the road.  Coach Charlyn Hohman has worked diligently to fill a schedule that has and will keep the high school program busy through October.  The junior high teams will play into November.

So far, the junior varsity and freshmen teams have played three games apiece that affect the overall record.  And the volleyball program's first recorded win was on Tuesday, August 16, 2011, against Brownfield, a 3A school.

Coach Hohman explained that "the JV Lady Lopes had a great comeback win in the first game after starting the game 2-8 then down 16-22 later in the game came back to win 26-24."  The girls went on to win the second game 25-19 to secure the programs first match win in history.

Hohman went on to say that "the Freshman are getting better but lost again," against Brownfield.

The freshmen are 0-3 on season while the JV are 1-2.  They freshmen play again this Saturday at 9:00 a.m. at the Snyder Tournament.

The JV won't play again until September 2nd and 3rd at the Lamesa Tournament.