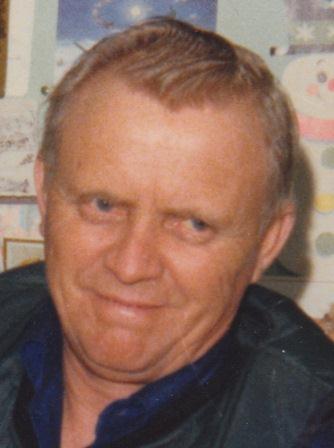 Troy Nelson 83, of Post, died on Saturday December 17, 2011 at his residence. He was born on December 4, 1928 to H. E. and Alice (Grimland) Nelson at Abilene.  Troy was raised around the Close City community and attended school there.  He married Joyce Marie Lofton on December 26, 1950 in Clovis, New Mexico.

Troy is survived by his wife of almost 61 years: Joyce Nelson of Post.  One son: Danny Nelson and his wife Kathy of Post.  One daughter: Melinda and her husband James Morgan of Coahoma.  Eight grandchildren: Jay Nelson of San Antonio,  Robin Nelson of Massachusetts, Sandy Nelson Doughman of Germany, Jennifer Morgan of Lenorah, Mendy and her husband Derek Ward of Coahoma, James Lee Morgan of Coahoma,  Traci and her husband Wes Jarrett of Post, Chris Moore of Weimer.  Six great-grandchildren: Alex Nelson and Evan Nelson both of San Antonio, Amity Jarrett and Kalvin Jarrett both of Post, Ali Doughman of Germany and Evie Doughman both of Germany and a future Ward great-grandchild.  Brother in law: Floyd LeMond of Andrews and a sister in law: Rita Nelson of Post.

Memorial Service will be held Thursday, December 22, 2011 at 3:00 PM at the Graham Chapel Church of Christ in Post.  Private family burial will be at the Terrace Cemetery.  Arrangements are under the personal care of Dee and Janet Justice, Justice-Mason Funeral Home.