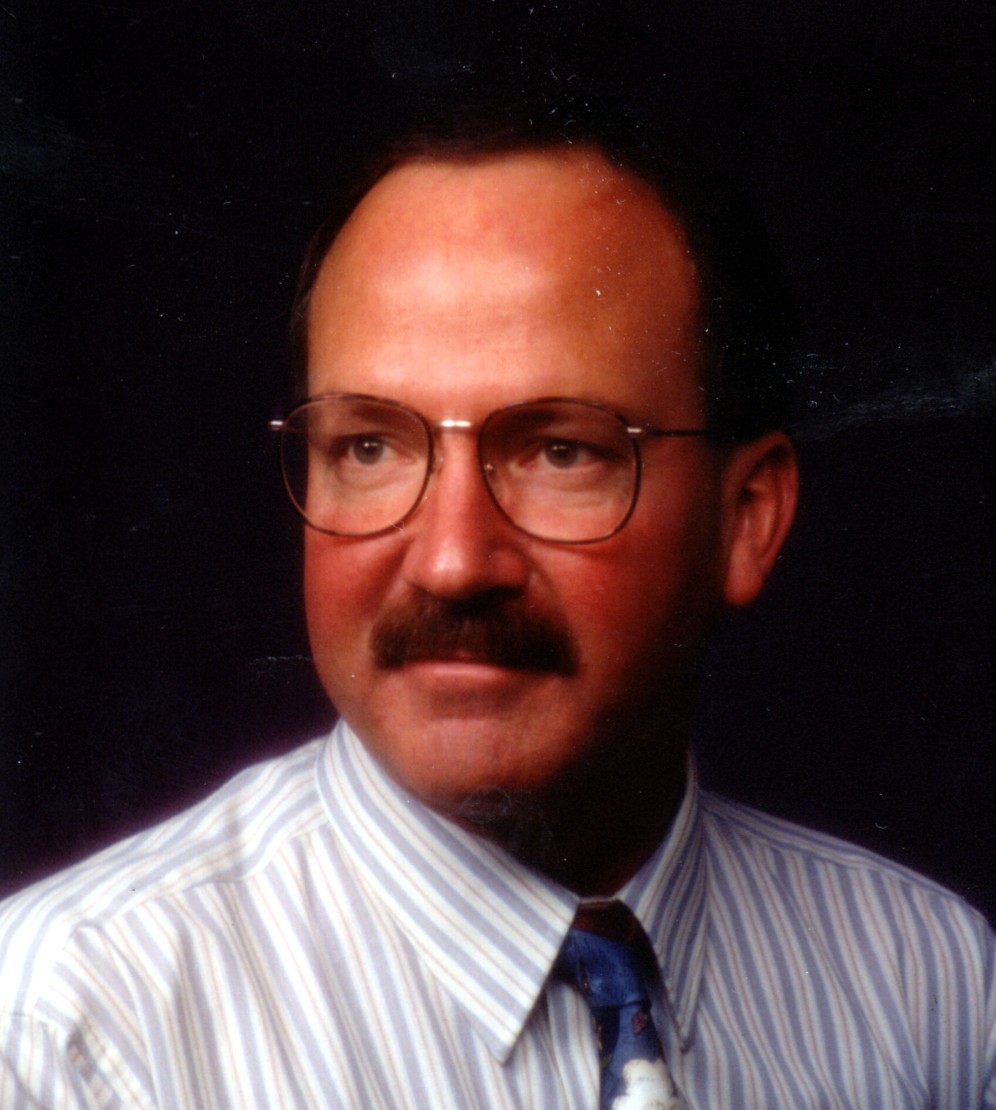 He died peacefully at home in Lubbock, surrounded by family and friends, on Dec. 25, 2011. He had been under hospice care.

He was born in Lubbock on January 5, 1952 to Eunice Frances (Gardner) Moore and Webb Moore. He graduated from Monterrey High School and Texas Tech University with a B.A. in Chemistry. He was a drummer in the Bitter End band during his college years. He graduated from Southern California School of Optometry in 1978. He was licensed to practice optometry in California, Arizona and Texas.

He began his practice in Lubbock in 1978 and later opened a satellite office in Post. He conducted weekly clinics at the Lubbock State School for more than thirty years. In 1999 he joined other optometrists in successfully lobbying the Texas Legislature to amend the Optometry Act to create certifications in therapeutic optometry and glaucoma optometry. He became one of the first Texas optometrists to qualify as a therapeutic optometrist and as an optometric glaucoma specialist. He was the first optometric glaucoma specialist in the region to obtain a GDx scanning laser nerve fiber analyzer for the early detection of glaucoma.

He was a member of the Texas Optometric Association. His patients voted him Best Optometrist in the Best of Lubbock survey.

He was preceded in death by his parents. He is survived by two sons, Daniel Webb Moore of Istanbul, Republic of Turkey, and Nicholas Allen Moore of Austin, a step-daughter, Mary Elston Pressler and husband, Nate, of Hurst, a sister, Carolyn Frances Moore and husband, Ralph H. Brock, of Lubbock, his business partner, Meredith M. Schneider, O. D., of Lubbock, and his good friends, Jim and Sue Childress, of Ransom Canyon.

In lieu of flowers, the family suggests memorials to Lubbock Meals on Wheels, 2304 34th Street, Lubbock, TX 79411, or another favorite charity.