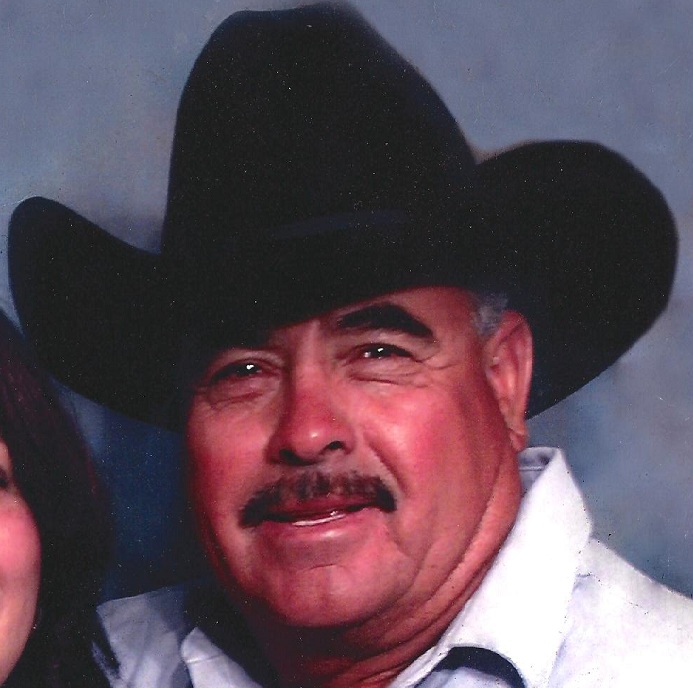 Mass for Manuel Zubia, 62, of Post will be held at 11 a.m. Friday, July 8, 2011 at Holy Cross Catholic Church with Fr. Hugh Thekkell officiating.  Burial in Terrace Cemetery will be under the direction of Hudman Funeral Home. Rosary will be Thursday at 7 p.m. at the funeral home.

Zubia died Friday, July 1, 2011 in Lubbock.  He was born January 10, 1949 in Camargo, Chihuahua, Mexico to Librado and Consuelo Zubia-Lopez. He had been a resident of Post for many years where he worked for Rocker A until an accident forced his retirement.