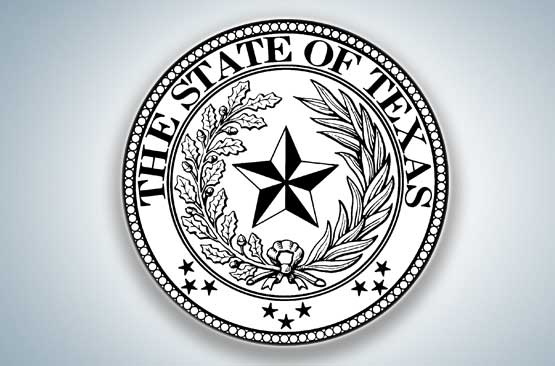 The Department of Justice advised the Texas Secretary of State that the state’s request for preclearance of the new voter ID bill lacked enough information for the government to render a decision.

The bill requires voters to present a valid state-issued ID before casting a ballot. Gov. Rick Perry deemed the legislation an emergency item during the regular session of the 82nd Texas Legislature and it is scheduled to go into effect Jan. 1, 2012.  Now the bill is on hold.

Under the current law, registered voters can use utility bills or similar documents to prove their residency.  The new bill also raises the penalty for illegal voting from a third-degree felony to a second-degree felony and increase the penalty for attempting to vote illegally from a Class A misdemeanor to a state jail felony.

Opponents of the law believe it discriminates against minority groups and the elderly and that voter fraud is not a major problem in Texas.

The U. S. Department of Justice or the federal courts have the authority to review laws that would affect voter participation before they are enacted.  A representative of the Department of Justice Voting Section, stated that the state of Texas submitted its application in July, 2011, but did not provide adequate information for the DOJ to determine if the “proposed changes have neither the purpose nor will have the effect of denying or abridging the right to vote on account of race, color, or membership in a language minority group.”   The state must now re-submit the request with the additional information.

The U.S. attorney general will have 60 additional days to review the state’s revised proposal.