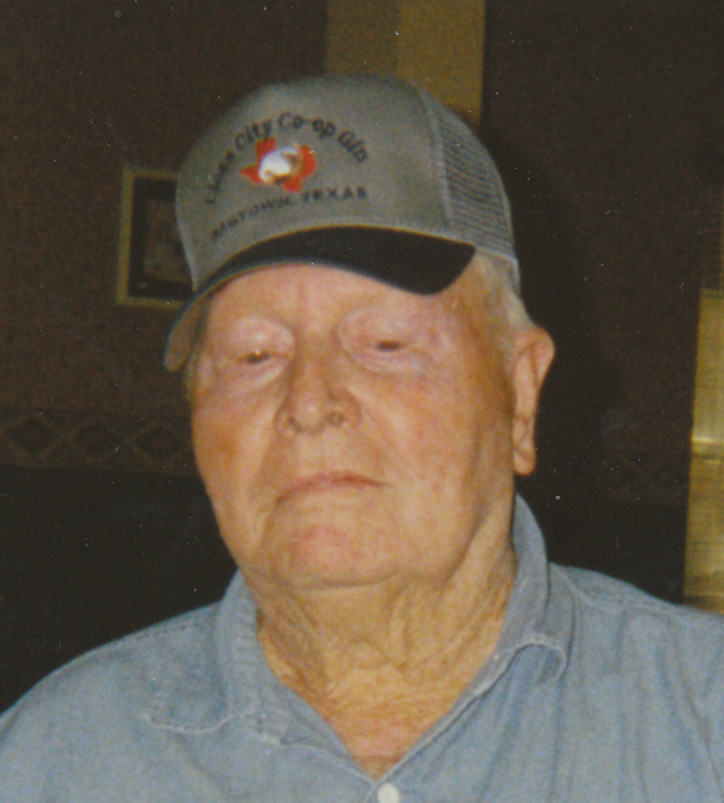 Douglas Tipton, 92, of Post died Wednesday October 19, 2011 in Post at the Golden Plains Care Center.  Services will be held at 11:00 a.m. Saturday October 22, 2011 at the First Baptist Church with the Rev. Kenneth Winchester of the Pleasant Valley Baptist Church officiating.  Military rites will follow at the Terrace Cemetery.  Arrangements are under the personal care of Dee and Janet Justice, Justice-Mason Funeral Home.

Douglas was born to J.D. and Augusta (Pankey) Tipton May 1, 1919 in the Close City Community.  His family came to Garza County to farm in 1915.  Douglas grew up in the Close City community and attended school there and graduated from Post High School.  November 25, 1940 he enlisted in the Marine Corps and was a survivor of Pearl Harbor.  After being discharged from the Marines he returned to Post and Garza County and went to work with Lefty Davies building houses. Then he went into  farming and March 17, 1953 he married Claudine Bright.  They made their home in the Close City Community and retired from farming in 2000.  Mike and Eva Gonzales went to work for Douglas and worked for him for over fifty years.  Douglas served on the Close City Co-op Gin Board.  His special interests were watching football and bronc riding on TV and also oil painting, wood work, playing 42 with family and friends.  He was a member of the First Baptist Church.

Survivors are his wife of 58 years: Claudine Tipton.  One sister: Bobbie Grizzle of League City and a host of other family and friends.

Memorials are suggested to a cancer fund of your choice.

The family will receive friends Friday from 5:00 to 600 pm at the Funeral Home.