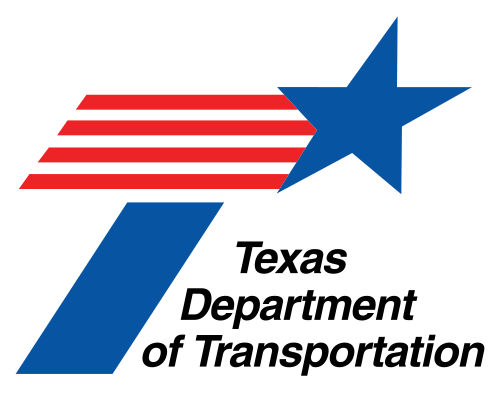 The Texas Department of Transportation (TxDOT) has begun work to remove the 65-mile per hour nighttime speed limit and all truck speed limit signs on Lubbock District roadways.

House Bill 1353, which took effect on September 1 of this year, eliminated the 65-mile per hour nighttime speed limit and all truck speed limits on Texas roadways. TxDOT awarded maintenance contracts in August for the removal of the signs.

Work crews began the sign removals in the district’s northern counties (Hale, Swisher and Castro) and will work their way south. Motorists are asked to drive with caution through the various work zones, be on the lookout for workers and avoid distractions for their own safety and the safety of the workers, Eichorst added.