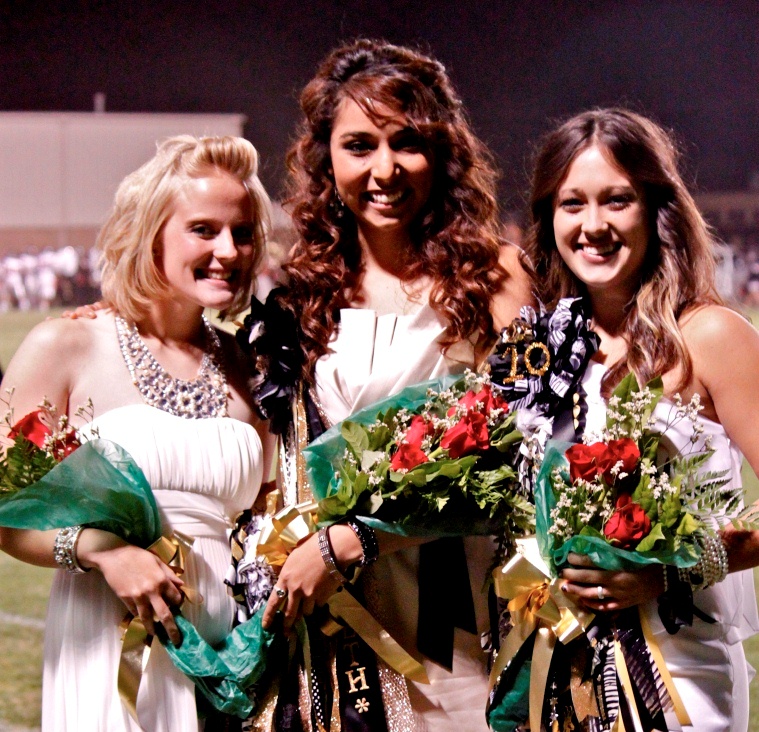 The 2011 band and football sweethearts were introduced to the homecoming crowd Friday at Redman Stadium.

Congratulations to all the nominees and sweethearts.