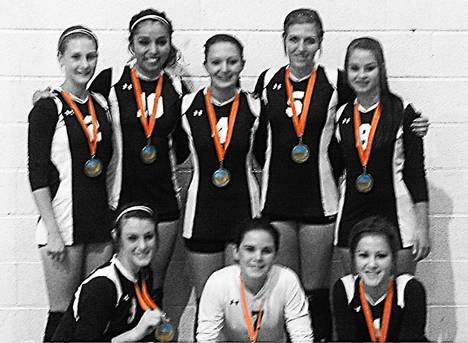 ROTAN - This past weekend the JV volleyball team for Post High school played in the Rotan tournament. They won 3 games on the day and lost 1 and placed second in the tournament and came home with some awesome medals.

The girls are getting better by leaps and bounds.