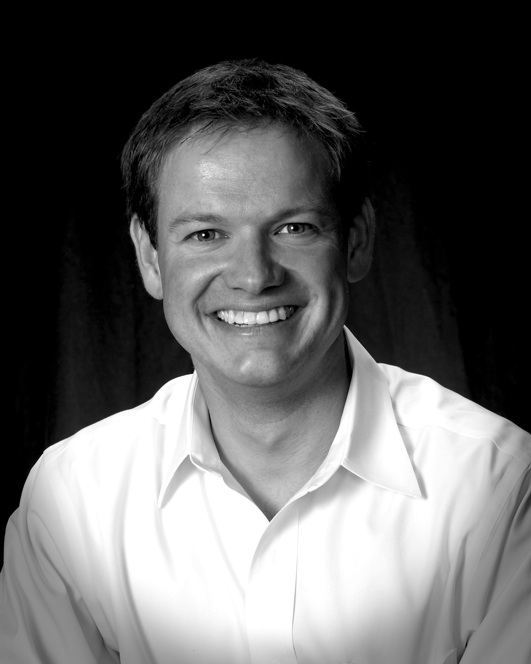 Trent McKnight, a fifth generation rancher from Throckmorton, has officially announced his candidacy as a Republican for State Representative in House District 68. McKnight is also a former National FFA President.

McKnight believes his experience in the banking and agriculture industries will bring a unique perspective to the 150 member Texas House. “It is important that rural Texas and agriculture have a strong voice in Austin, " said McKnight.  "I believe in maintaining a responsible budget, keeping taxes low, and preserving our rural communities for generations to come.”

In an effort to hear the needs of District 68, McKnight will hit the campaign trail immediately where he aims to visit each county leading to the primary election (March 6, 2012). “When I served as National FFA President ten years ago, I represented a half million young agriculturalists across the nation. Now, I look forward to representing the citizens of District 68 where I pledge to uphold the rural values and principles we all hold dear.”

McKnight is a native of Throckmorton County. He is a rancher, community developer, and has served as an international agricultural consultant to the US Military in Iraq and the United Nations in Africa. After completing a degree in Agricultural Economics from Oklahoma State University in 2003, Trent received his Masters in Comparative Politics from the London School of Economics and Political Science.

In 2006, Trent founded the Texas Student Leadership Forum on Faith and Values, an annual event for college student leaders to discuss the leadership of Jesus of Nazareth. Since 2007, Trent has raised several million dollars in grants and private contributions for various rural development projects in Throckmorton. He continues to promote rural development across the state through presentations and consulting.