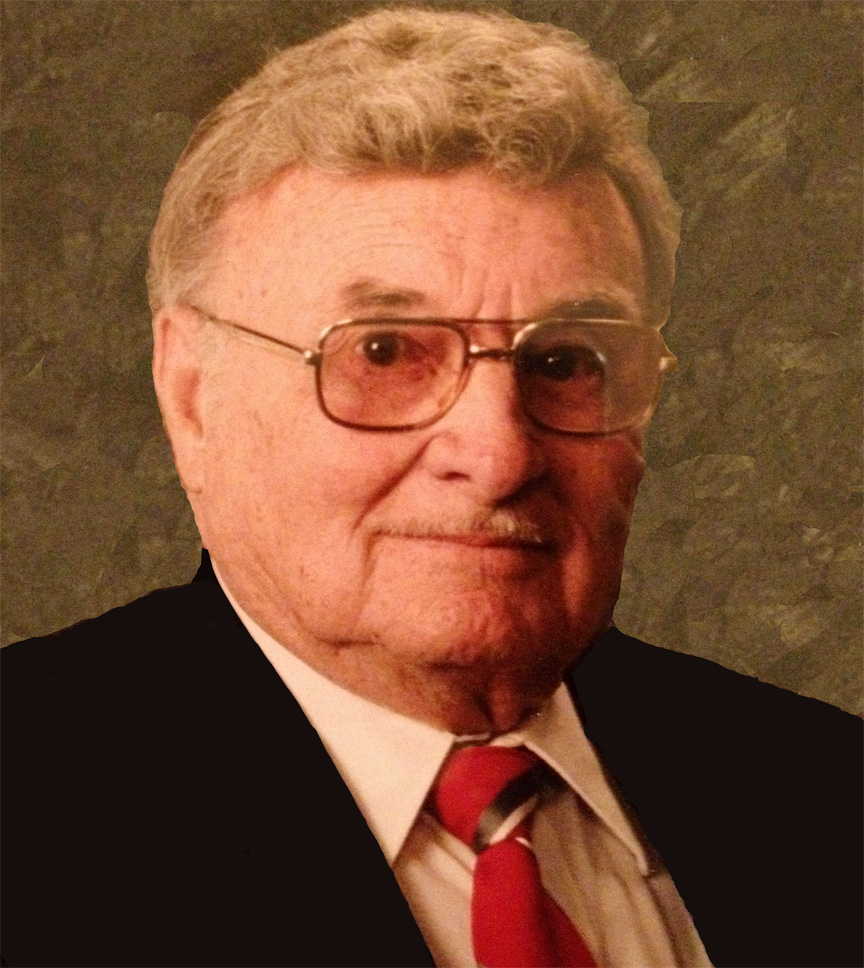 Pat Neff Walker, Attorney of Lubbock and a longtime resident of Post, Texas departed this life peacefully at home on April 9, 2012, surrounded by his loving family and friends under the excellent care and support of Interim Hospice.

For the last eight years of his law practice, he has contributed up to 40 percent of his time to pro bono work, primarily on behalf of minorities. He staffed and operated a legal aid clinic at his own expense allowing minorities access to civil courts without regard to their ability to pay.

Mr. Walker joined the U.S. Army serving as house artillery man in 1939 and later accepted for flight training in the Army Air Corps. He served in the United Kingdom Royal Air Force and Fighter Squadron in the Middle East from 1943 to 1945. He served with the U.S. Air Corps 319th Bomb Group in Tunisia, Sardinia, Corsica, Italy, Sicily, Philippines and Okinawa. He also served nine months in the Korean conflict as an Army Infantry officer.

Mr. Walker was an ’49 LLB and a ’69 J.D. graduate at Baylor University School of Law. He was a renowned speaker, civic leader, and received numerous awards for his outstanding service for his country and city governments. A great leader, educator, mentor, serviceman, and a loyal friend to many. He is greatly missed.

Those left to cherish his memories include his loving wife, Lina, who is an RN from the Philippines, sons, Shane, Scott, Neff, Paul, and daughter, Dee Ann, and grandchildren Kyle, Leigh Anna, Katherine, Joaquin, Elliot, Meredith, and two great grandchildren, Trinity and Raia, and many loving extended family members and friends.

He is preceded in death by his parents of Irish descent, Buddy Walker, and Mary Iva Dillard, and brothers, O.D. and Victor “Boots” Walker, who were both U.S. Military veterans.

The family would like to express their profound thanks and gratitude for the unparalleled love, support, prayers, visits, concerns, and many other acts of kindness shown to them during his lengthy illness to countless caring friends, Interim Hospice Care Team, Amarillo / Lubbock Veteran’s Clinic, Oakwood United Methodist Church Family, Members of the Lubbock Fil-Am Assoc. of the South Plains, and to the Fil-Am Diocese prayer group.

A graveside memorial service with military honors will be held at Terrace Cemetery, Post on May 12, 2012 at 11;00 a.m. under the direction of Justice-Mason Funeral Home with Rev. Arthur Kelly, Mr. Bill McBride and Rev. Archie Hall officiating, longtime friends from Post and Lubbock, Texas.  The family will receive friends following the service at 4:00 p.m. in the Overton Hall at the Oakwood United Methodist Church, 2215 58th Street Lubbock.