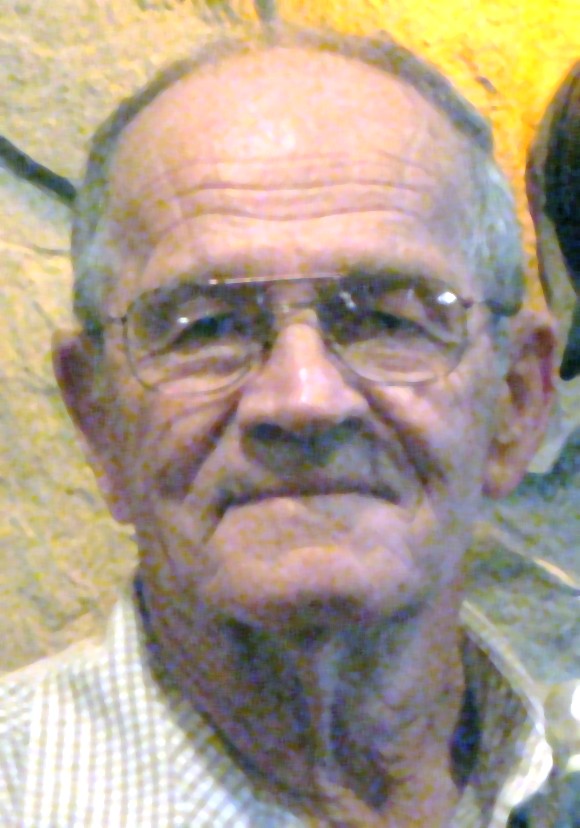 A.J. Baumann 78, of Post, died  Wednesday, April 11, 2012 at Covenant Medical Center after a lengthy illness.  A.J. was born February 2, 1934 in Harper, Gillespie County, Texas to Arthur and Selma (Kaiser) Baumann.  He was raised in Harper and graduated from Harper High School.  He then served in the US Army for two years and was a translator in Germany where he served in the Missile Battalion.  He married Norma Saffel June 21, 1960 at Harper.   He went to work for GTE in 1954.  They came to Post in 1961, where he continued to work until his retirement in 1983.  After he retired A.J. did installations and repairs on his own.  Later he worked for Higginbotham-Bartlett for several years.  He enjoyed working, fishing, hunting, riding bicycles and spending time with his grandchildren.  He was a life long Catholic and was a member of the Holy Cross Catholic Church in Post.

A.J. is preceded in death by his parents, three brothers and a sister.

He is survived by his wife: Norma Baumann of Post.  One son: Kelly Baumann and his wife Theresa of Rowlett.  Two Daughters: Donna Stotts and her husband Randall of Blue Springs, Missouri and Jerri Locknane and her husband Morris of Lubbock.  Six grandchildren: Koby Baumann (Ashley) of Frisco, TX., Kaiser Baumann of Lubbock, Tx., Ashley Kennedy (Jason) of Norman, Ok., Brooks Stotts of Blue Springs, Missouri, Murray Locknane of Lubbock, Tx. and Blake Locknane of Lubbock, Tx. and three great-grandchildren: True Kennedy, Selah Kennedy and Haven Kennedy, all of  Norman, Ok.  He is also survived by several nieces and nephews.

Service will be held 2:00 p.m. Saturday, April 14, 2012 at the Holy Cross Catholic Church with the Rev. Jim O’Connor officiating. Burial will follow at the Terrace Cemetery.  Arrangements are under the personal care of Dee and Janet Justice, Justice-Mason Funeral Home.