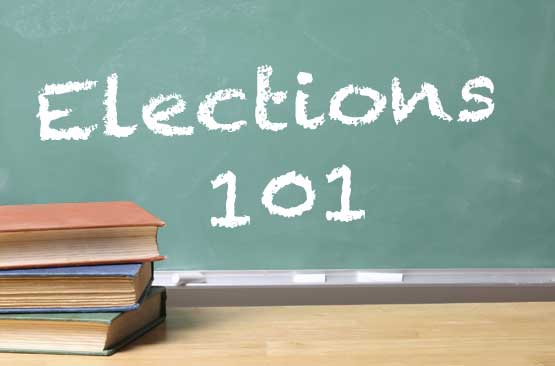 Why a Donkey and an Elephant?

History of the U. S. political party symbols

During a recent discussion about politics and elections, the question was asked about the origin of the symbols of the two major parties:  a donkey represents the Democratic party; an elephant the Republican party.  According to www.factmonster.com, here is the explanation:

"The now-famous Democratic donkey was first associated with Democrat Andrew Jackson's 1828 presidential campaign. His opponents called him a jackass (a donkey), and Jackson decided to use the image of the strong-willed animal on his campaign posters. Later, cartoonist Thomas Nast used the Democratic donkey in newspaper cartoons and made the symbol famous.

Nast invented another famous symbol—the Republican elephant. In a cartoon that appeared in Harper's Weekly in 1874, Nast drew a donkey clothed in lion's skin, scaring away all the animals at the zoo. One of those animals, the elephant, was labeled “The Republican Vote.” That's all it took for the elephant to become associated with the Republican Party.

Democrats today say the donkey is smart and brave, while Republicans say the elephant is strong and dignified."

Regardless of the political party affiliation or its symbol, the key component in a democracy is that the people get out and vote.