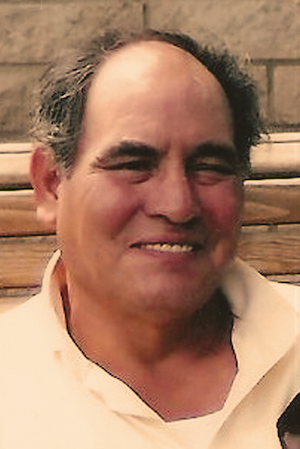 Jessie Morales, Jr. departed this life Thursday August 16, 2012 in Lubbock.  He was born to Jesse and Juanita (Saldivar) Morales February 20, 1946 in Post.  Jessie was raised and attended school here.  Jessie married Janie Gomez February  7, 1987.  They made their home here and later moved to Houston for several years.  They returned to Post in 1997.  Jessie was a nondenominational minister and loved preaching the word.  He also was involved in carpentry, which he enjoyed.  He is preceded in death by his Father: Jesse Morales, Sr. May 17, 2003 and by a Sister.  He was also preceded in death by a son in law: Michael Roman, January 6, 1994.

Services were 10:00 a.m. Saturday, August 18, 2012 at the First Baptist Church in Post with Sister Yolanda Jimenez officiating.  Graveside services will be held at 11:00 a.m. Monday, August 20, 2012 in the Brookside Memorial Park in Houston with Sister Mary Leggio officiating.  Arrangement are under the personal care of Dee and Janet Justice, Justice-Mason Funeral Home of Post.