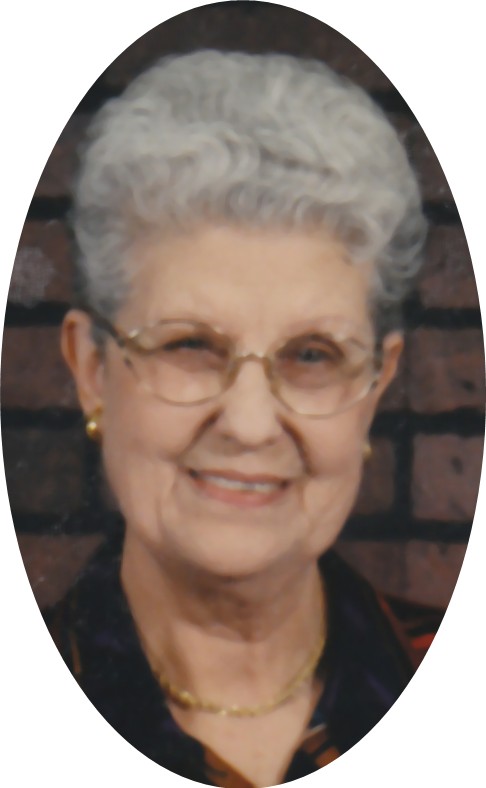 Claudine Tipton 92 of Post, died Friday November 30, 2012 at the Golden Plains Care Center in Post.  Claudine was born October 29, 1920 to James Albert Medlin and Jessie (Pettigrew) Bright in Runnels County.  As a young lady her family moved to Justiceburg to farm.  While Claudine was attending high school her family moved to Carrizo Springs, due to one of her siblings having medical problems.  Claudine remained here in Post and graduated Post High School in 1938.  After graduating she moved to Carrizo Springs to be with her family.  Later she returned to Post to reside and went to work for Maxine's Dress Shop.  She married W.J. Tipton and shortly after their marriage he became ill and preceded her in death.

Claudine later married John Douglas Tipton, March 17, 1953 here in Post.  He preceded her in death October 29, 2011. After their marriage, they farmed in the Close City Community and Claudine became a farmer’s wife.  Claudine and Doug's home was open to many children during their life together.  Claudine was very active in the Close City Friendship Baptist Church and later Pleasant Valley Baptist Church, having taught Sunday school for many years.  They retired from farming in 2000 but stayed very active until their health failed.  She is also preceded in death by her parents, two sisters and two brothers.  She was a member of the First Baptist Church in Post.

Survivors include: one sister: Clara Ritcher of Hondo, Texas. Also by numerous nieces, nephews and many life long friends.  Claudine was loved by all who knew her.

Services will be 2:00 p.m. Tuesday, December 4, 2012 at the First Baptist Church.  Burial will follow in the Terrace Cemetery.  Arrangements are under the personal care of Dee and Janet Justice, Justice-Mason Funeral Home.

The family will greet friends at the funeral home Monday from 5:00 PM to 7:00 PM.

Memorials are suggested to the West Texas Boys Ranch.


Tweet
The copyright for all articles is held by the respective authors and/or The Garza Post. All rights reserved. Any publication, rewriting, or redistribution is prohibited without prior written permission.
blog comments powered by Disqus