There's always something special going on in Post and across Garza County.

See pictures of the fund raiser for Syan Thomas, the Independence Day fireworks show, the Post City Trade Day event, the changing of the guard of the Rotary Club and the first ever Cash Mob sponsored by the Post Area Chamber of Commerce.

Thanks to our readers for sharing their images and memories.  We encourage you to send pictures and stories anytime by email to info@garzapost.com. 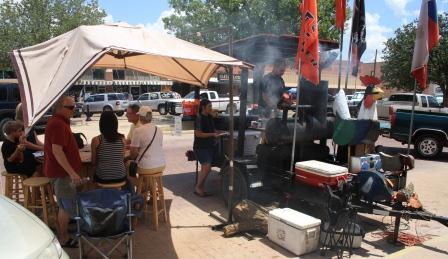 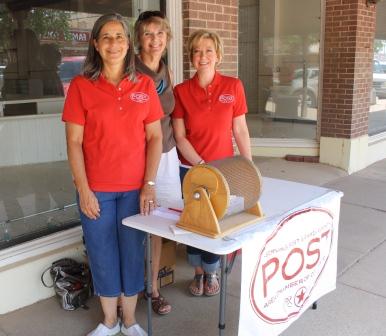 The Post Area Chamber of Commerce sponsored the Construction Cash Mob on July 12 to remind shoppers that the brick street maintenance project on the north side of East Main Street is complete and that the shops are open for business. Pictured (l-r) PACC Manager Janice Plummer and board members Kathy Beach and Lisa Kirkpatrick. 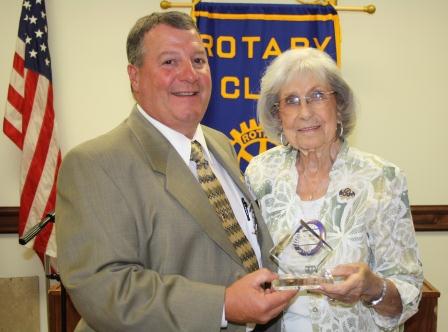 New officers of the Post Rotary Club were sworn-in at the weekly meeting on July 10. Pictured are 2012-13 President Kerry Dixon (l) and and outgoing President Marie Neff. 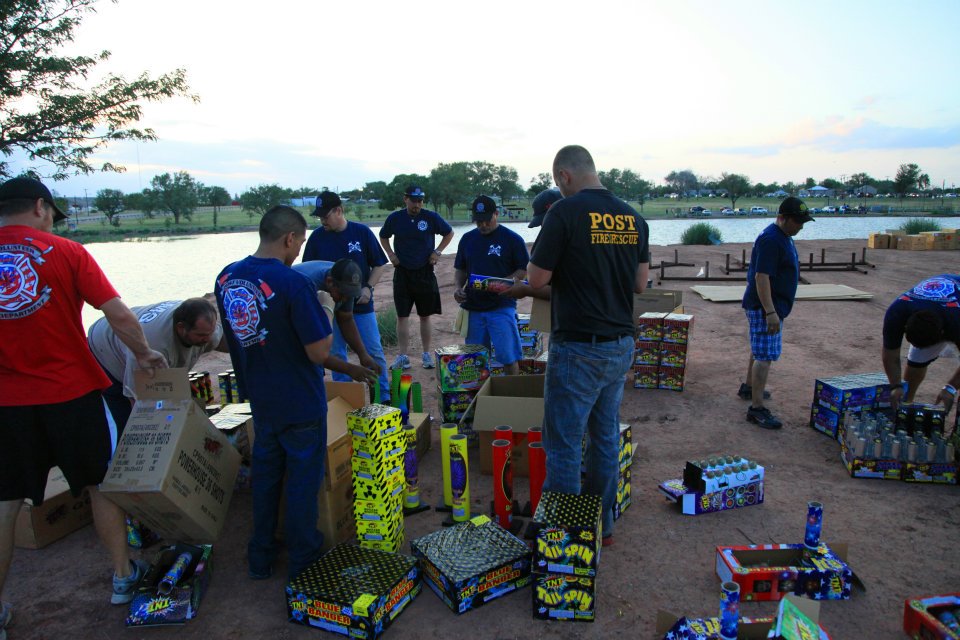 Post volunteer firefighters are shown preparing to set off one of the best July 4th fireworks shows in recent history. 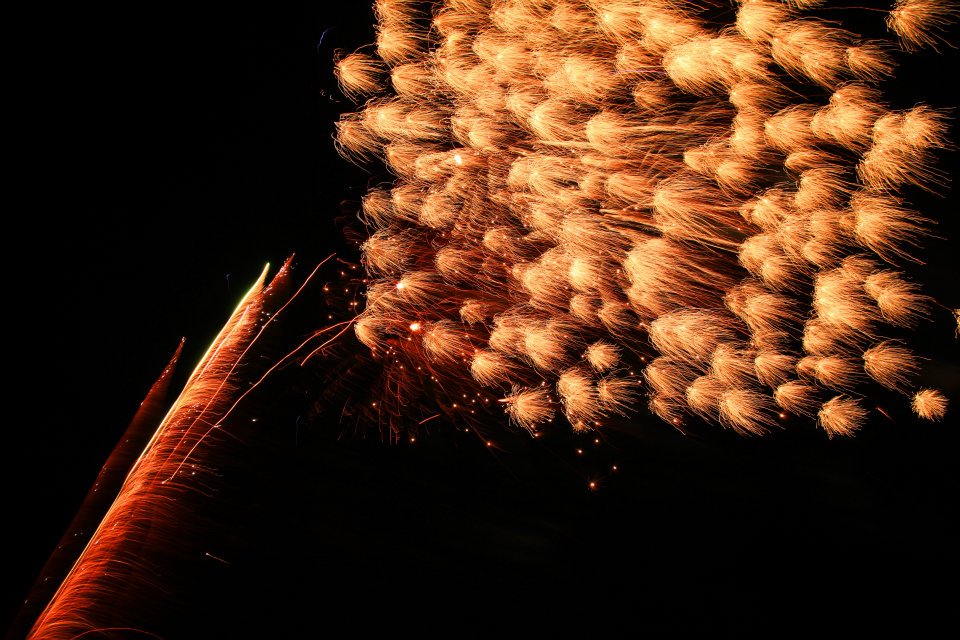 The Fourth of July fireworks show made a return after two consecutive years of cancellations. Attendees at the 2012 event were delighted with the show and happy that it was back. 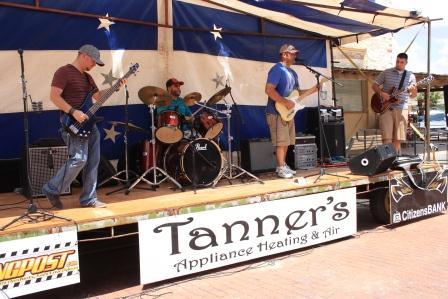 Vance Guthrie and Junction 84 were the main entertainment at Post City Trade Day on July 7. They played a set at 2:00 p.m. and an evening "Boogie on the Bricks" dance. 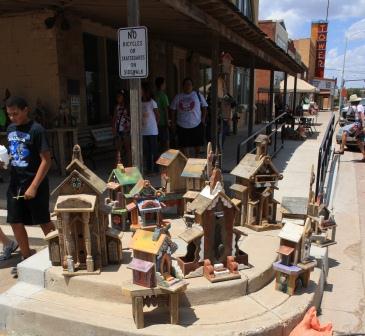 A village of miniature buildings was set up at the corner of East Main Street and Ave. I by one of the Post City Trade Day vendors on July 7. 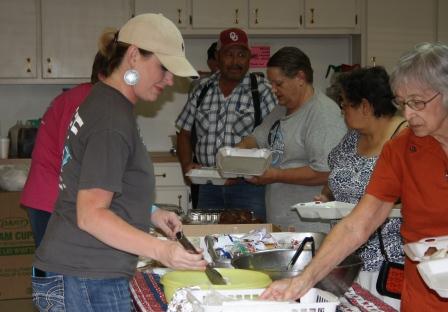 Maggie Bigham (left) serves at the buffet line at the Syan Thomas fundraiser on June 30 at the Trailblazers Senior Center. "Brynne's Smiles" hosted the event. 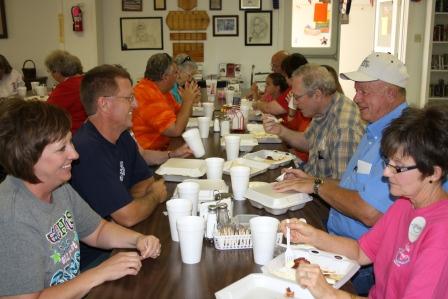 Many enjoyed the brisket meal at the Syan Thomas fundraiser on June 30 at the Trailblazers Senior Center. "Brynne's Smiles" hosted the event.