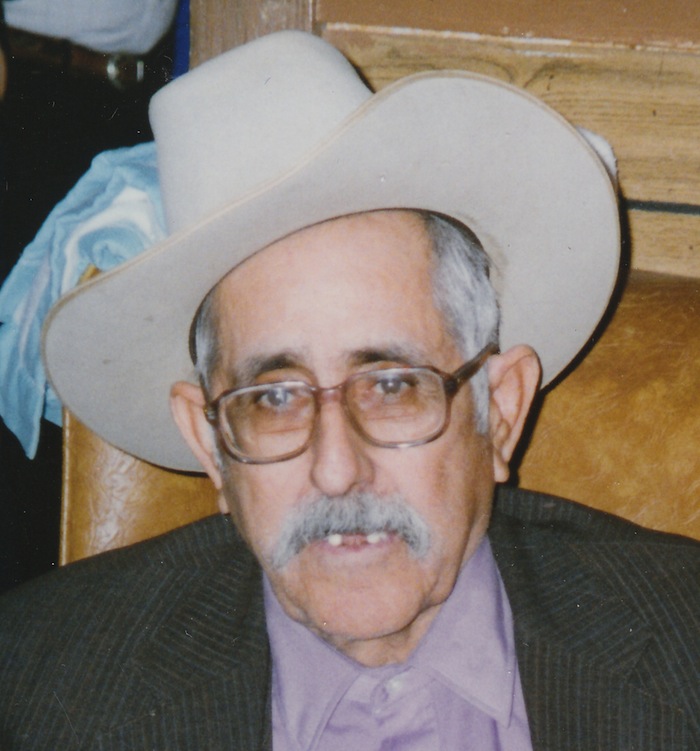 Raymond was born February 29, 1924 at Hamiln, Texas and came to Garza County with his family and settled in the Canyon Valley area.  He married Juanita Cisneros December 20, 1947 in Lubbock and she preceded him in death September 13, 2006. Raymond farmed for Avery Moore at Justiceburg until his retirement at which time they moved into Post.  He worked for the City of Post for several years.  He was a life long Catholic and a member of the Holy Cross Catholic Church.  He is preceded in death by his parents, two brothers: Joe Rivera and Susano Rivera and one sister: Jesusa Robinson.