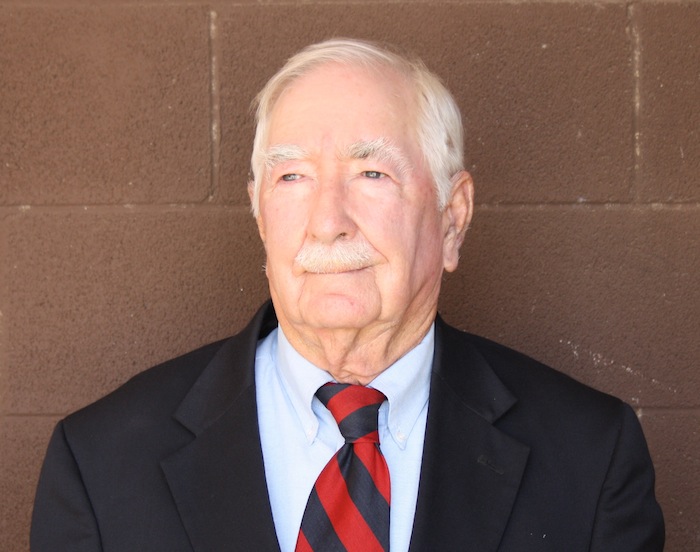 Poole has been practicing various types of law and a member of the State Bar of Texas for over 50 years.   Thirty years of his half century career was as the Garza County Attorney.  He served in that position from 1965 - 1995.