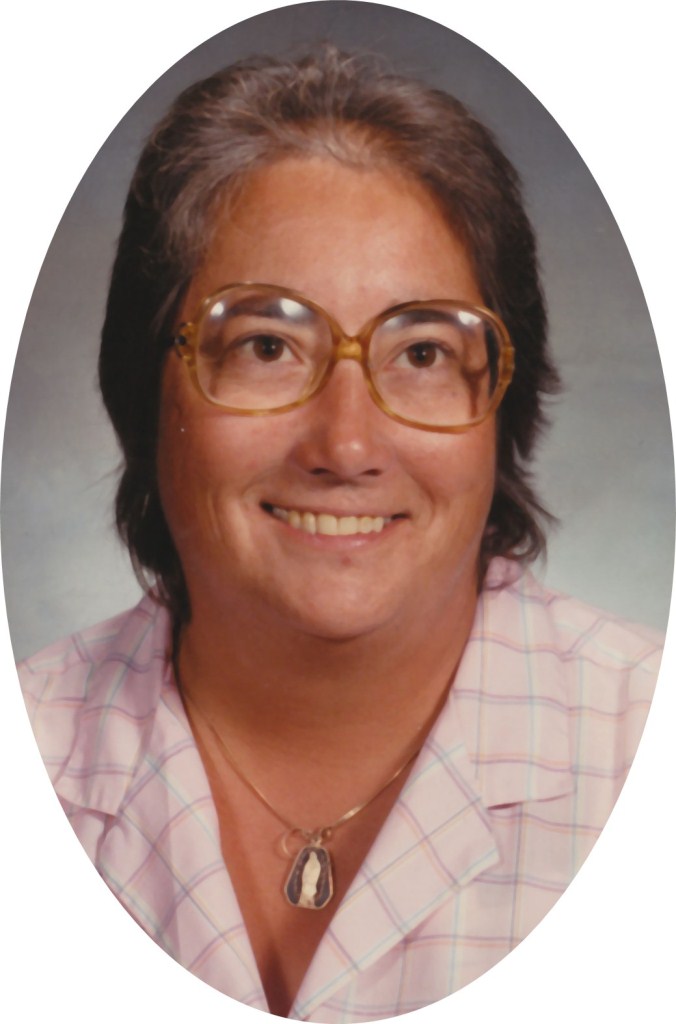 Graveside service will be 3:00 p.m. Friday, March 16, 2012 at the Terrace Cemetery in Post.  Gary Dockery, minister, will officiate.  Arrangements are under the personal care of Dee and Janet Justice, Justice-Mason Funeral Home.

Mary was born on December 2, 1948 to Dennis Waldron Eubank and Bernice Kathryn (Carvalho) Eubank at Crowell, Texas.  The family later moved to the Canyon Valley Community to farm and ranch.

Mary attended Post schools and later farmed and ranched on the home place.  During that time she moved to Lubbock and then worked for the Dickens County Correctional Center.  Her health failed her in this past October, causing her early retirement.  Mary loved spending time with her grandchildren, hunting and fishing on the home place.  One of the things Mary enjoyed was to aggravate the ones she loved.

She is preceded in death by her parents Dennis Eubank and Bernice Eubank and also by a sister, Deborah Ann O'Neal.  Mary was a Catholic.

Mary is survived by her daughter, Kathryn and her husband Michael Tedder of Lubbock; two grandchildren: Dennis James Eubank and Micaela Dawn Tedder, both of Lubbock; two sisters:
Denice and her husband Leonard Marusak of Denton and Sandra Sue Gray of Amarillo.  She is also survived by step-mother, Mamie Eubank of Snyder and a half sister, Mary Lou Montano also of Snyder.