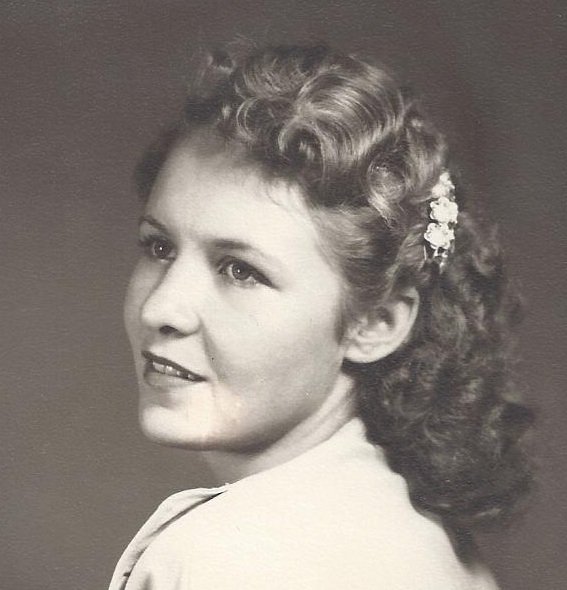 Graveside services for Billie Dempsey, 81 , of San Angelo will be at 11:00 a.m. Sunday, May 6, 2012 in Terrace Cemetery in Post with Dan Hodges and Steven Rogers officiating.  Burial in Terrace Cemetery will be under the direction of Hudman Funeral Home.

She was preceded in death by her parents, one son, Jerry Dempsey, two brothers and one sister.