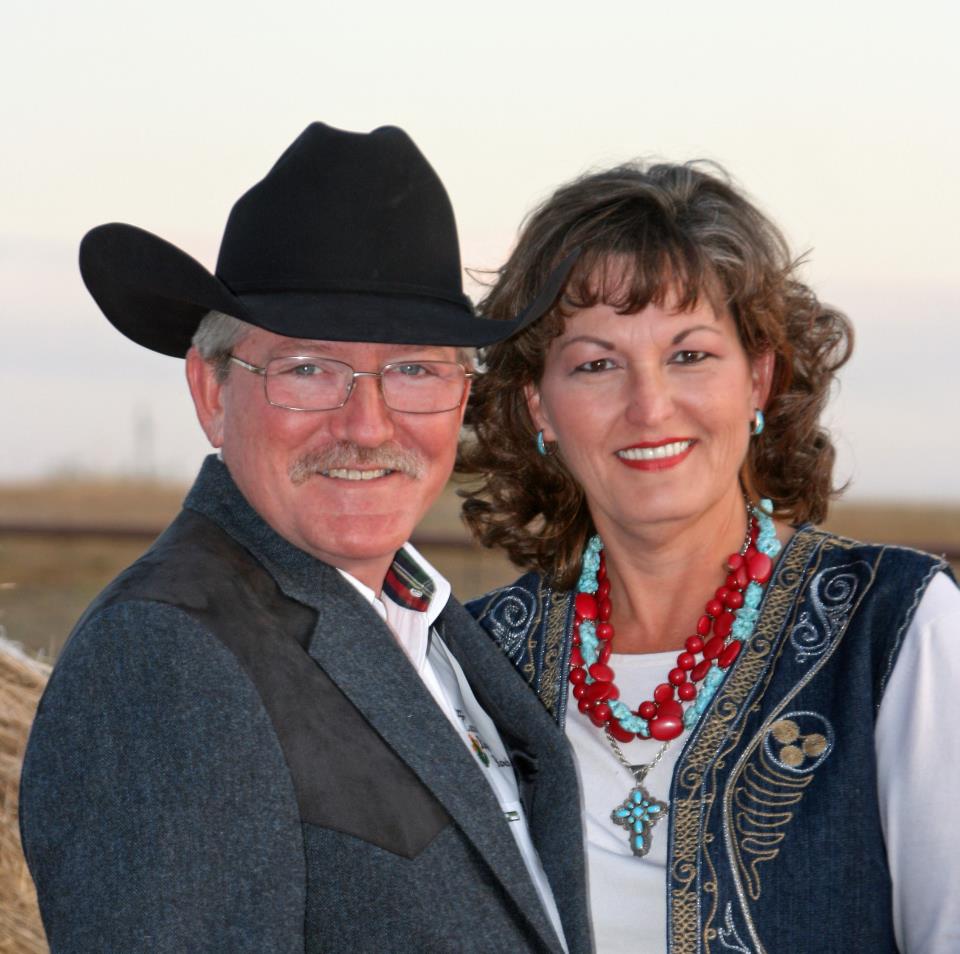 “I’m running for state representative because we need conservative leadership in Austin,” said Braswell.  “As a fiscal conservative, I will strongly support reducing spending to ensure a future of prosperity and fiscal responsibility.  As a social conservative, I will ardently support pro life policies and stand for our values.  As a businessman, I will fight for small business owners who simply want to operate their business, earn a reasonable profit and grow.  As a landowner and rancher, I understand the challenges facing our family farms and ranches.  I will work to protect our property rights because the landowning tradition in Texas is as old as our state’s story.  As a lifelong Texan I will always work for the benefit of all Texans.”

Paul and his wife, Mari-Kathryn, were married in February 2003.  They live and work on their ranch in Montague County where they manage a herd of about 50 Registered Texas Longhorn cattle on 200 acres.

Braswell is a lifelong Texan.  He was born in Dallas, attended elementary school in Mesquite and Gilmer and graduated from Pampa High School in 1976.   He received his B.A. from Texas Tech University in 1983.  Paul is the founding father of his fraternity at Texas Tech.

Braswell’s family has a long history in Texas.  His Great Grandparents settled in Rule, TX (Haskell County) where they raised cotton and their families.  The Braswell’s settled in the San Saba area where most of them participated in education.

Braswell has been active in the Republican Party for many years and began working for candidates as early as 1978, recently serving as Chairman of the Montague County Republican Party.

Braswell has been active working on a range of issues for many years.  He worked with a group of local landowners to successfully oppose the positioning of a transmission power line in Montague County.   He organized and presented the Texas Conservative Action rally on the South steps of the Capitol on January 11, 2011.  His additional visits to meet with lawmakers with a variety of conservative groups have given him a broad knowledge of the workings of our state government.  The relationships he has developed with a variety of elected officials have helped him promote issues that are important to our region.  Braswell is a frequent speaker for Tea Party and other conservative groups across Texas.