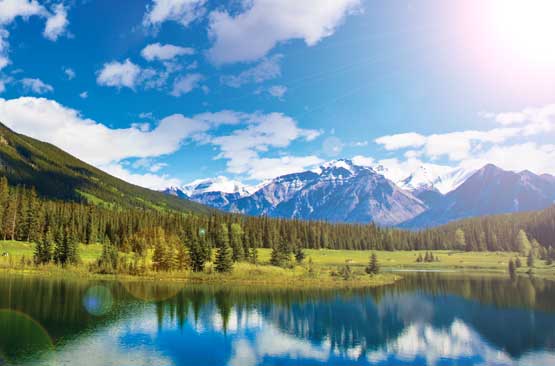 Graveside service will be at 3:30 p.m. Monday November 26, 2012 at the Justiceburg Cemetery in Justiceburg.  Ted Tatum, long time friend will officiate.  Arrangements are under the personal care of Dee and Janet Justice, Justice-Mason Funeral Home.