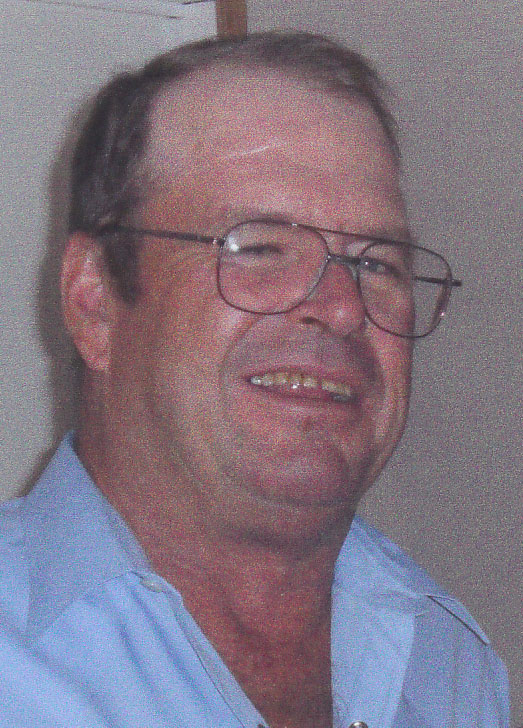 Dan was born to Leslie and Bertie (Vaughan) Copeland September 2, 1959 at Crosbyton. Dan attended school at Lazbuddie and graduated Lazbuddie High School. After graduating he began his work as a heavy equipment operator. He married and had three daughters. They made their home at Gail. He worked for over 30 years all over the South Plains and West Texas. He retired in 2009, due to health concerns. He married Deola Riley April 25, 2009 at Gail. Dan was a Christian man who enjoyed his relationship with the Lord and his children and grandchildren. He had a very special relationship with his brother Randy. They enjoyed many good times together.

Service will be 11:00 am Saturday, November 10, 2012 in the Gail Cemetery. The Rev. Randy Hardman, pastor of the First Baptist Church of Gail will officiate. Arrangements are under the personal care of Dee and Janet Justice - Justice-Mason Funeral Home of Post.