It is the mission of The Garza Post to provide an online news and information source for the community. We wish to create a culture of participation where the citizens of Garza County can read quality news as well as contribute to that news. To best serve the community, our content is available to the public, for free, 24/7/365.

The operations of The Garza Post are funded through the sale of advertising on this website. Your support of this venture is appreciated.

The Garza Post believes in free speech and freedom of the press as is promised to us in the First Amendment of the Constitution of the United States of America. The Garza Post was founded by City of Post residents Cody Collier, Rosa Latimer and Jim Plummer. We launched the site on July 4, 2011, Independence Day, and we pray that God grants us success in fulfilling our mission of serving the citizens of Garza County, Texas.

We encourage you to contact us by email: info@garzapost.com 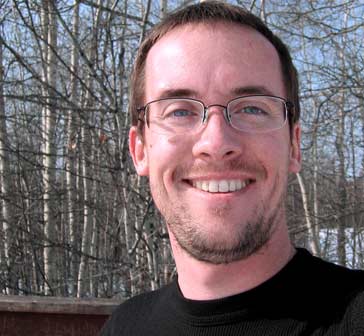 Cody has worked as a technology professional for over 10 years. Thus far his career has included a variety of stints ranging from support to technical architecture. You might call him a technology generalist.

After living in two major metropolitan areas, Cody and his family returned to west Texas. They continue to enjoy the small town community and being closer to family. Cody's wife Angeline operates a design business called Halo Creative. Halo provides the visual firepower behind the logo and other design elements.

Cody sees The Garza Post as a chance to apply technology in service to the community, and he serves as a director of technology for the team. 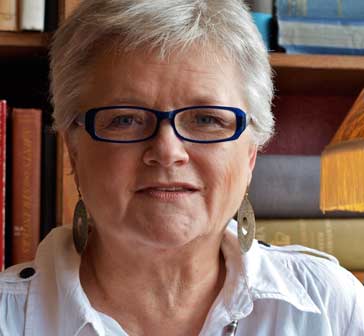 Rosa and her husband, James Bell, own Ruby Lane Books, an independent book store in Post and she is Executive Director of the Caprock Cultural Association. Rosa is past president of the Post Area Chamber of Commerce and is a board member of Post City Celebrations, Inc., a Texas non-profit.

"I love the idea of an online community news source with a commitment to local news and am pleased to be a part of this venture," Rosa said. She will serve as Managing Editor for The Garza Post. 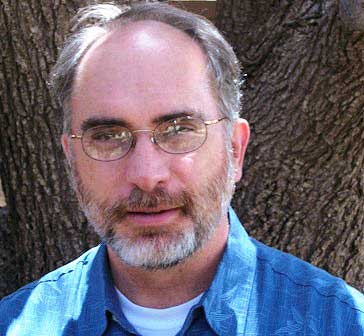 Jim Plummer is the operator of PostSportsPage.com that covers the sports world of Post, Texas. He started the web site in August of 2010. Jimâs been providing sports coverage for about two years in one form or fashion including as sports correspondent for the Post Dispatch. The 2011 season will be his third year as the play-by-play announcer for the Post Bold Gold football games which are streamed live worldwide on the internet. His previous media experience includes 20 years in the radio, TV and audio production businesses, mostly in the Lubbock market.

Jim is an active member of the Post and Garza County communities since 1992. He and his wife Janice were owner/operators of the Hotel Garza B&B for 17 years. Currently heâs in his third term as the District and County Clerk. Jim previously served as the municipal judge for the City of Post and before that as a city councilman. He has been president and is a member of both the Chamber of Commerce and the Rotary Club and serves his church as the lay leader.

Commenting about what he does with his spare time, Jim says: âI donât fish, hunt or play golf. So I might as well writeâ. Jim provides sports coverage for The Garza Post and is excited about the opportunities the online newspaper will offer the community.