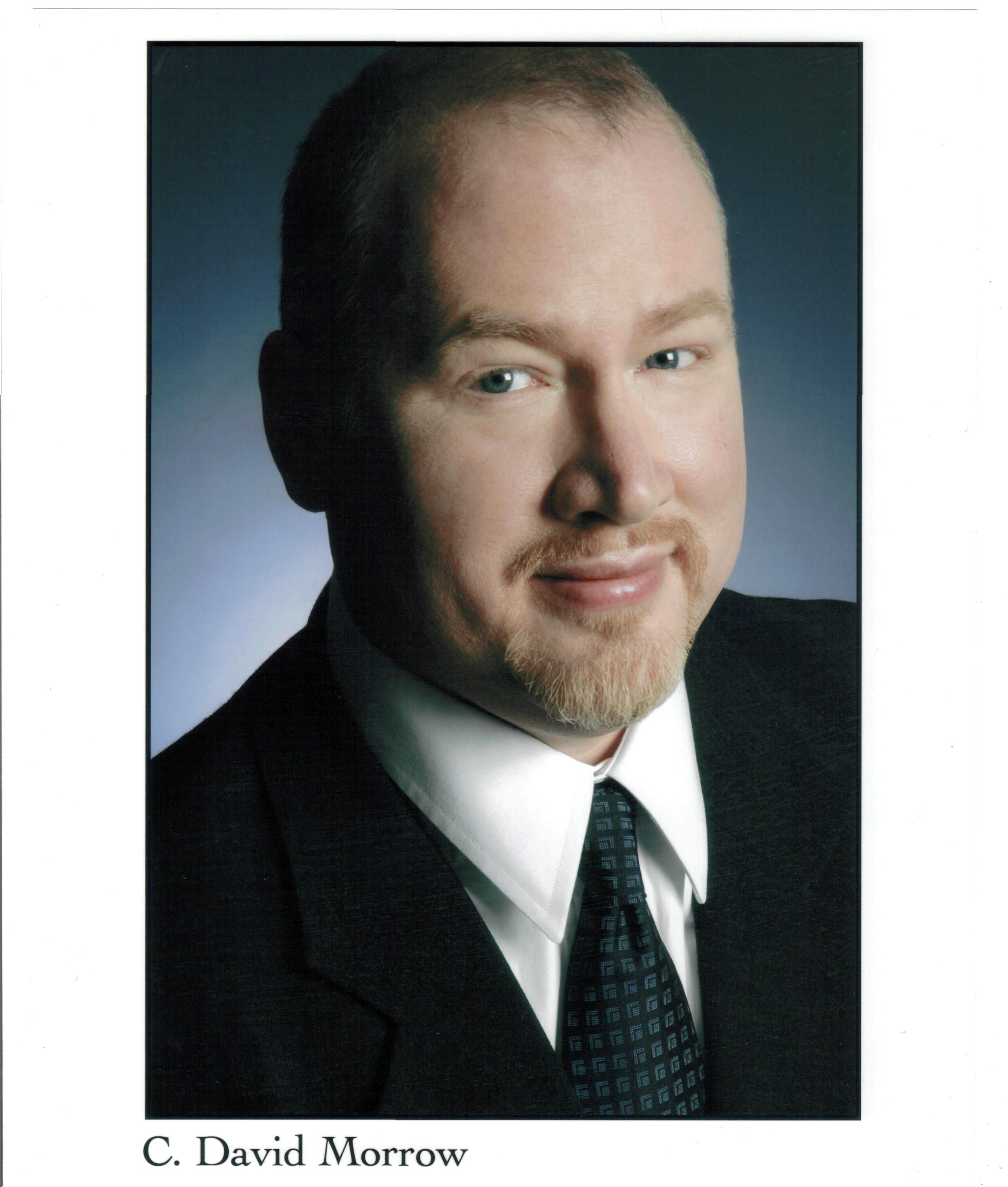 C. David Morrow will perform a concert in Post Saturday, August 27 to honor the Post Art Guild on the group's 50th anniversary.

Post native, C. David Morrow, will present a concert Saturday, August 27, 7:00 p.m. at the First United Methodist Church, 1011 W. 10th St. in Post.  The vocal concert and reception are sponsored by the Caprock Cultural Association and will honor the 50th anniversary of the Post Art Guild.  The reception will be at the Heritage House, 109 N. Avenuue N, Post immediately after the concert.

Tickets for the concert and reception are $10 each and can be purchased in advance at the Heritage House or from a Caprock Cultural Association Board Member.  Tickets may also be purchased at the door the night of the concert.

Morrow is the son of the late Charles and Glenda Morrow of Post.  He graduated from Post High School in 1978 and from Texas Tech University in 1981.  Morrow moved to New York in 1987 where he continues to live.  “I am very much looking forward to this performance, he said.  “Especially because my mother was very much involved in the Post Art Guild for many years.”

The concert will cover a wide variety of musical genres--classical, Broadway, and pop.   All the songs deal with painting, painters and the life of an artist.  They will include selections from Sunday in the Park with George, "Mona Lisa", popularized by Nat King Cole, "Vincent (Starry, Starry Night)" by Don McLean, as well as the song cycle A Question of Light which was inspired by six works in the Dallas Museum of Art and premiered there in April 2011.  Morrow will be accompanied by Lloyd Arriola of New York.

A  bass-baritone, Morrow has been an active performing artist throughout the United States and Canada including roles in Phantom, My Fair Lady and Brigadoon.  He also performed in The Rocky Horror Show with companies across North America, as well as Hong Kong, Bangkok, Malaysia and Singapore.  Morrow has performed with the Liederkranz Opera of NYC, the New York Metro Vocal Arts Ensemble, the Opera Showcase in New York City,  as well as the Light Opera Company of Salisbury, CT, the Garden State Opera and the Woodstock Chamber Orchestra.  He also covered the bass solos in The Birth of Christ as part of the Rome Festival di Pasqua.

In addition to Morrow’s concert Saturday night, his pianist, Lloyd Arriola will perform Sunday afternoon, 3 p.m. also at First United Methodist Church in Post. There is no charge for the Sunday event in Post.   This will be Arriola’s first public performance of the program he will perform for his Carnegie Hall debut, November 20, 2011, 7 p.m. in Weill Recital Hall.