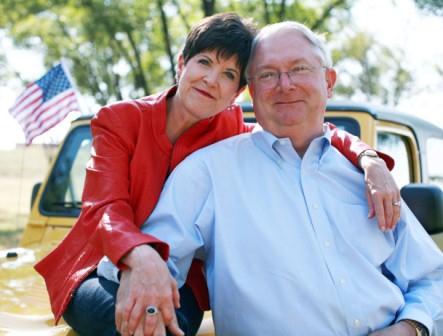 Congressman Randy Neugebauer announced recently that he will apply to continue his service to the 19th District of Texas and seek re-election to the U.S. House of Representatives.

Congressman Neugebauer released the following statement: "We are at a crossroads in our nation's history. We can continue to take the easy path of out-of-control government spending and huge budget deficits, or we can take the harder, but necessary, road which leads our country back to fiscal solvency and responsibility. To me, the path is clear. There is only one choice. We MUST get America's fiscal house back in order so that our children and grandchildren are not left with the debt our generation could not control. I wake up every day thinking about how this must be accomplished. I ask voters of the 19th District of Texas to let me continue this critical job on their behalf. It is an honor to serve the people of the 19th District and I ask constituents to renew my contract and allow me to continue to be their advocate for conservative ideals and principles in Congress. I greatly value and appreciate their support and I once again ask for their vote."

Randy was also recently named Regional Chairman for the National Republican Congressional Committee where he oversees the state of Texas in regard to candidate recruitment and communications.