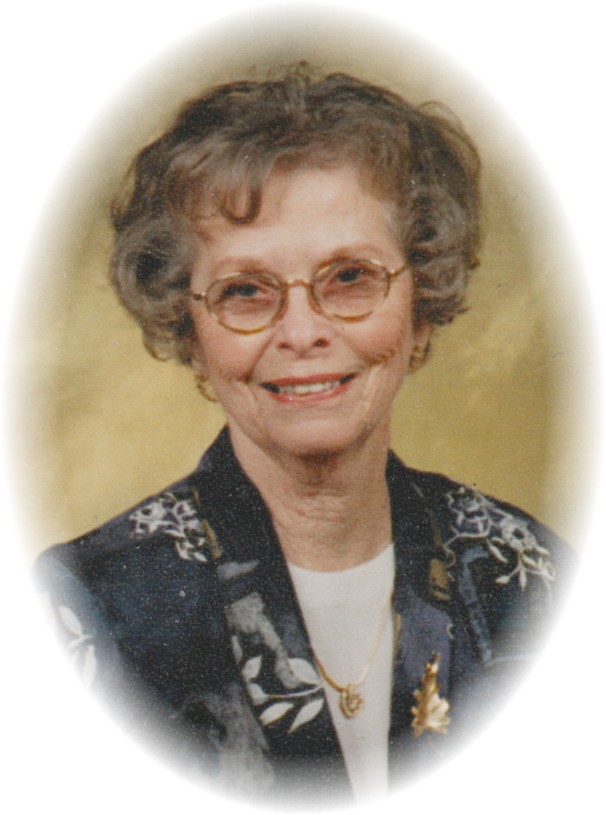 Martha Compton Cash, 87, of Amarillo and formerly of Post died Thursday, November 17, 2011.  Martha was born June 4, 1924 to J.R. ‘Dick’ and Evelyn (Tucker) Roach at Honey Grove.  They moved to Post in 1931 and Martha started school.  She graduated Post High School in 1942.  After graduation she went to work as a telephone operator and shortly after went to work for the First National Bank.  Where she remained for 42 years.  She married Jess F. Compton March 6, 1948 in Lubbock.  Jess preceded her in death December 22, 1984.  Martha retired in 1986 and moved to Clovis, New Mexico and married Mink Cash.  He preceded her in death January 7, 2001.  In 2008 she moved to Amarillo to live.  Martha loved to sew and crochet for friends and for donating her work to the Veterans Hospital in Amarillo.  She was an avid Texas Rangers fan and was a member of the United Methodist Church.  Martha was also preceded in death by her parents.

Memorials are suggested to a charity of your choice.