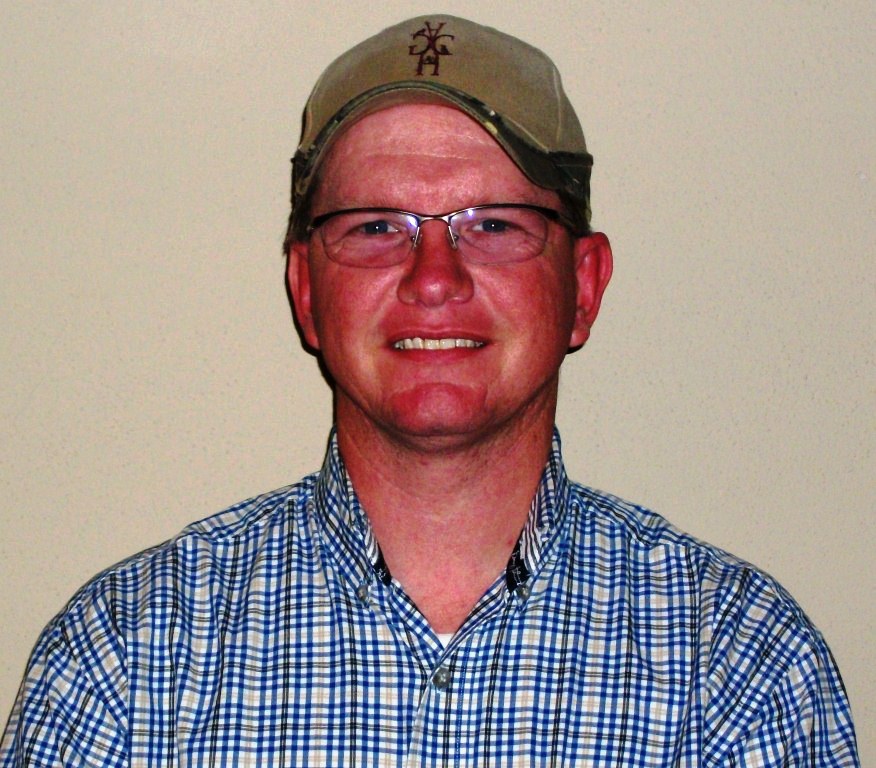 With an overwhelming outbreak nationwide, especially here in Texas, West Nile Virus is a hot topic right now.  Each day there seems to be something about this virus on the local or national news.  From the number of confirmed cases to the number of deaths, West Nile is gaining a scary and bad reputation for affecting humans.  However, not only is this virus a concern with humans, but horses as well.  Most horse owners have been aware of the West Nile virus long before its national debut this summer.  However, here are some facts about West Nile, its effects on horses, and how you can safeguard your animal.

West Nile Virus (WNV) infects horses just as us humans….by the bite of an infected mosquito. The mosquito itself becomes infectious by biting a bird infected with WNV.  The virus harbors in the mosquito's salivary glands.  When the mosquito bites a human, or horse, the virus is injected into the blood system infecting that host.  WAIT!  Don’t panic!!!  You’re not going to get WNV by touching or kissing someone!  Not even if someone sneezes on you.  Horses and humans are both considered to be "dead end host" which means once infected with WNV a horse or human cannot transmit the virus to another animal or person.  Also, once a horse has the WNV, a mosquito cannot contract the virus from biting that horse.  (Like I said before, a mosquito has to contract WNV from infected birds.)

Once a horse contracts WNV from an infected mosquito, the horse may not show any clinical signs at all.  Some horses don’t exhibit symptoms right up till death!  When WNV enters the horse’s blood system it begins to multiply and overtake the body.  Some horses can exhibit a general loss of appetite or depression to more extreme signs such as hyper-excitability and seizures.  In extreme cases WNV may even cross thru the blood barrier of the brain causing infection of the brain.  When this happens the horse may show neurological signs such as weakness in the rear legs, sitting posture (like a dog sitting down), to the horse unable to stand at all.
Treatment is available for a horse that contracts WNV so don’t think you have to go out and shoot ol Red if he catches the virus.  Treatment success depends on the clinical signs the horse exhibits.  Our last West Nile Virus outbreak in Texas occurred back in 2002-2004.  During this timeframe we learned a general rule of thumb…if the horse was standing when we caught the infection, then we had a high rate of success saving the horse.  However, If the horse was already recumbent (lying down), the percentage of survival was minimal.  As of Wednesday, August 29, there are 12 cases of both West Nile Virus and West Nile Fever in our region.  1 case of each happens to be in Lubbock County.

It surprises me how many owners are religious about vaccinating for other minor concerns, but DO NOT vaccinate for something which could KILL their horse!  I’ve seen owners come for flu/rhino vaccinations, but NEVER vaccinate for Rabies or West Nile!  These two vaccinations should be at the top of your list!  We can almost always get a horse over flu/rhino, but never Rabies and extreme cases of WNV!

There is a vaccine available to protect your horse from West Nile Virus. Initially, if the horse has never been vaccinated for WNV, a booster 3-4 weeks after the first vaccine is administered is required to keep them protected.  After this just a yearly vaccinated is warranted.  The vaccine can be bought at your local vet clinic, taken home, and given by the owner.  I have many clients, especially this past month; drop in to pick up West Nile vaccinations for their horses.  Although I would suggest calling us first to make sure we have the vaccine.  Since this outbreak, we cannot keep it in stock fast enough and it is getting hard order with the increased demands.  Protect your horse!  A simple vaccine can save not only your animal’s life but dollars in your pocket should your horse become infected.  Give me a call at Garza County Animal Hospital, 806-495-3726, if you have any questions or concerns about West Nile Virus.